Last August I was in St. Louis for the Everyhere Logistics project. While there I captured a few moments – photographs – that I recently turned into drawings, that might get used in an upcoming zine celebrating the project. If they do or don’t get used, they’re here for posterity and because I’m generally really pleased with them, especially since it’s been well over a year since I’ve drawn – and thus need to do more of it.

This first drawing is of Joshu, and he’s holding a Chinese paper lantern just moments before liftoff – we launched a couple of these (along with a few hundred fireworks) in the Kosciusko neighborhood, along the Mississippi River. The heat inside the lantern is holding up its own weight at the tips of his fingers, he has a slight smile, and is enthralled with the lumen of the lamp. This moment pretty much summed up my Everyhere Logistics StL trip – which I wouldn’t know until after it was all over. Great moment, glad I captured it. 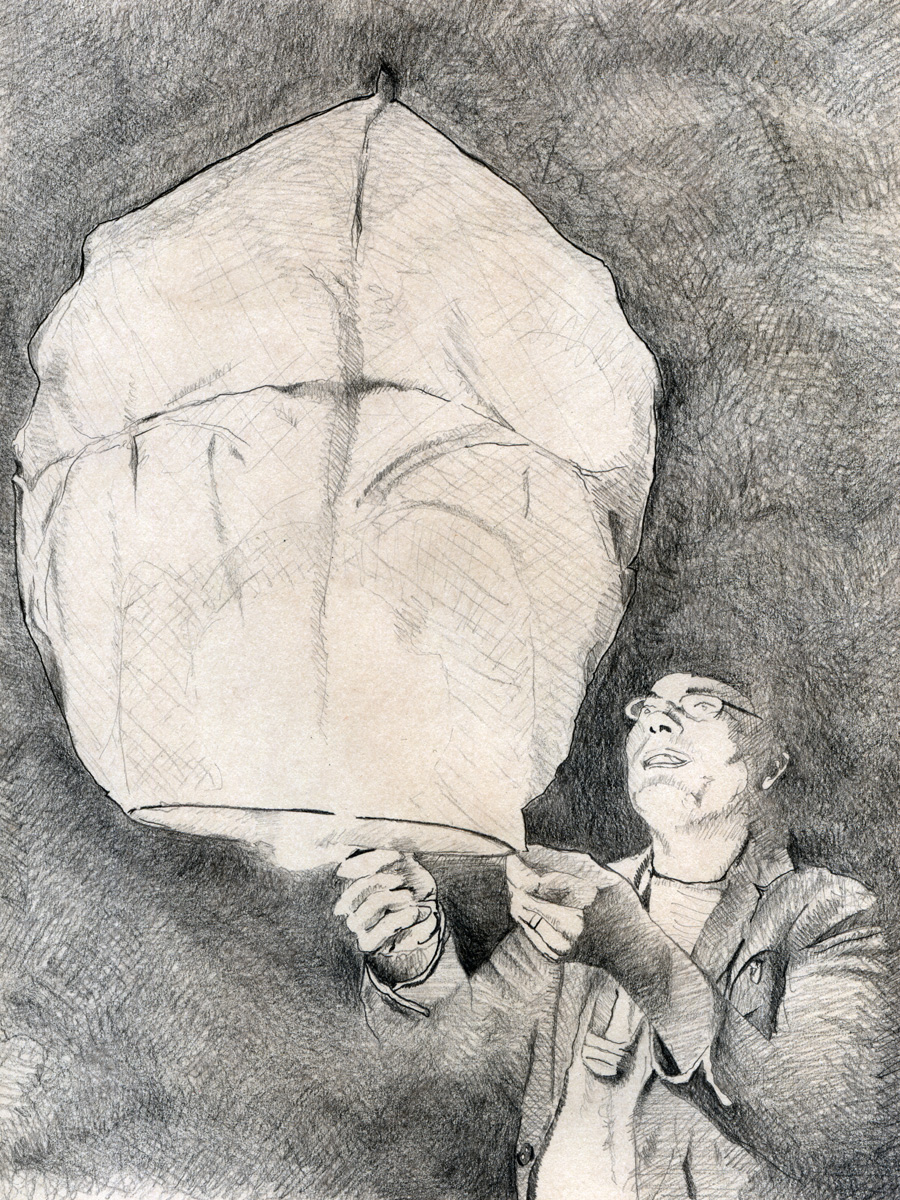 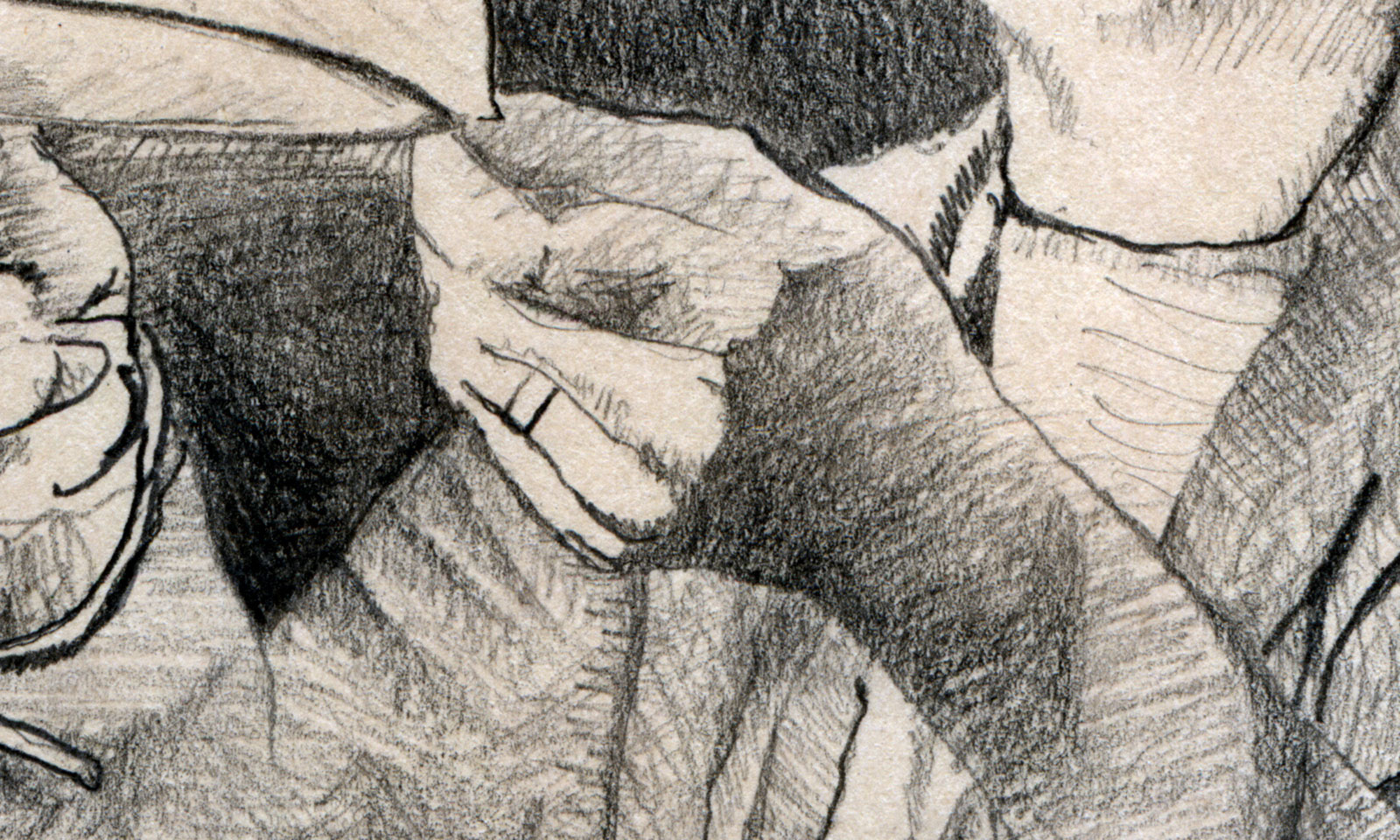 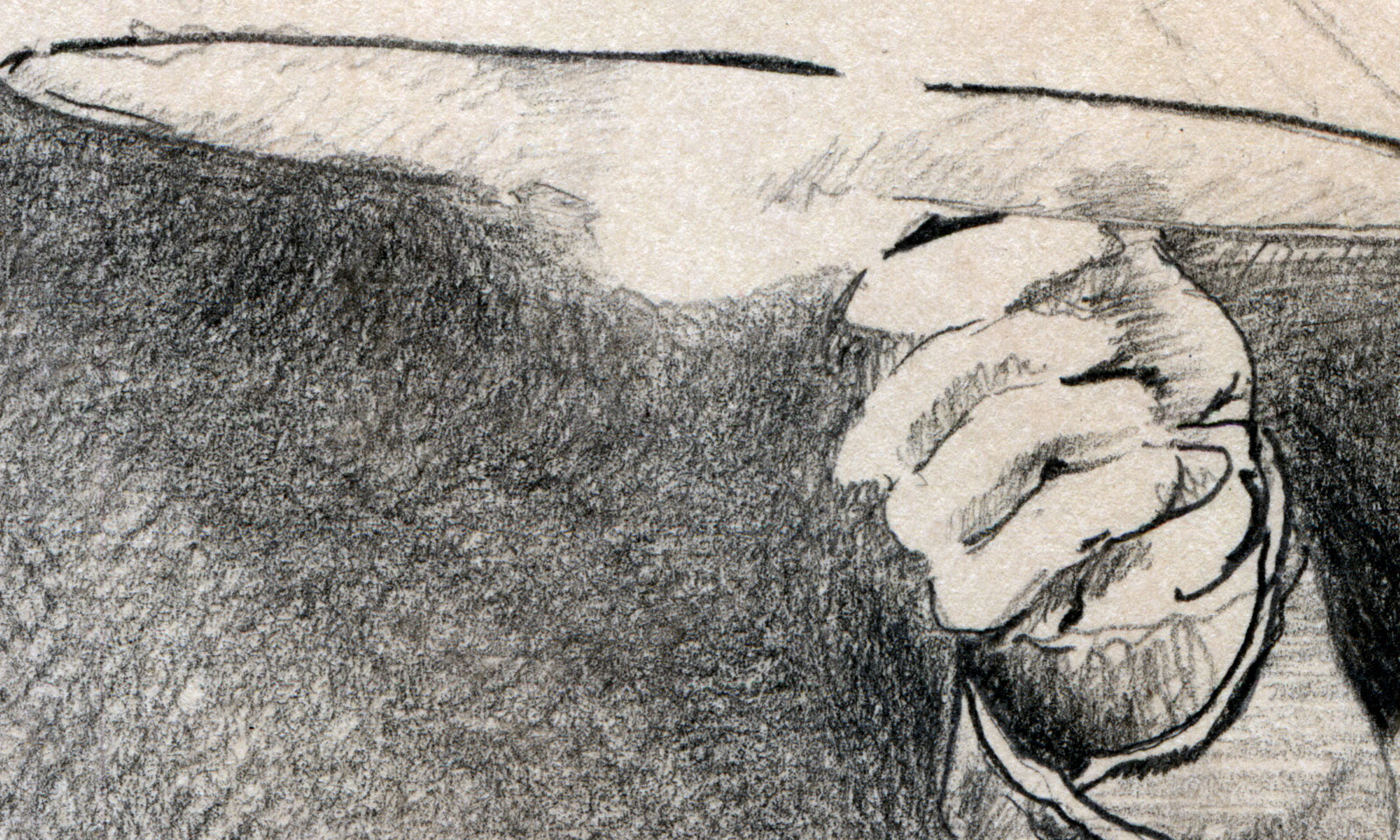 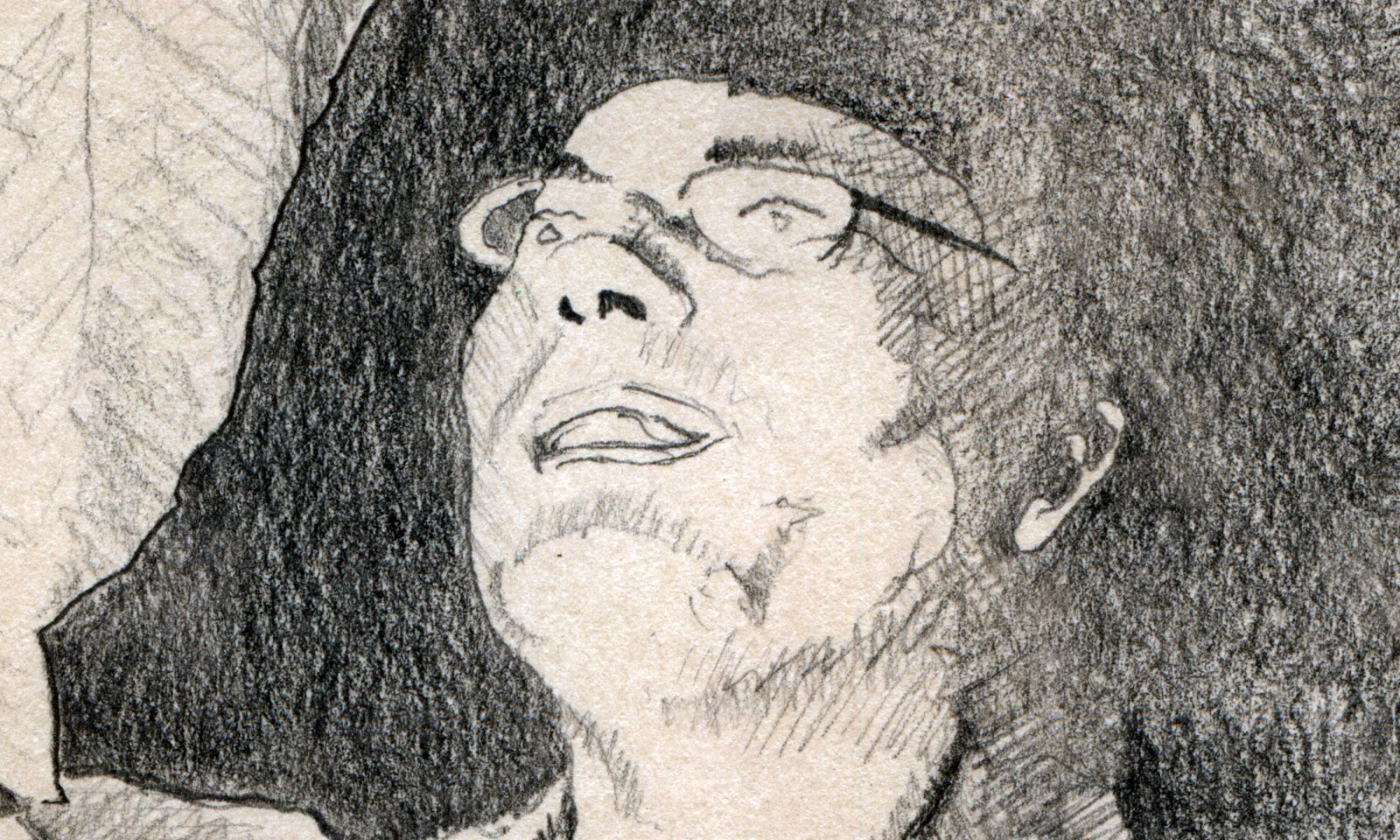 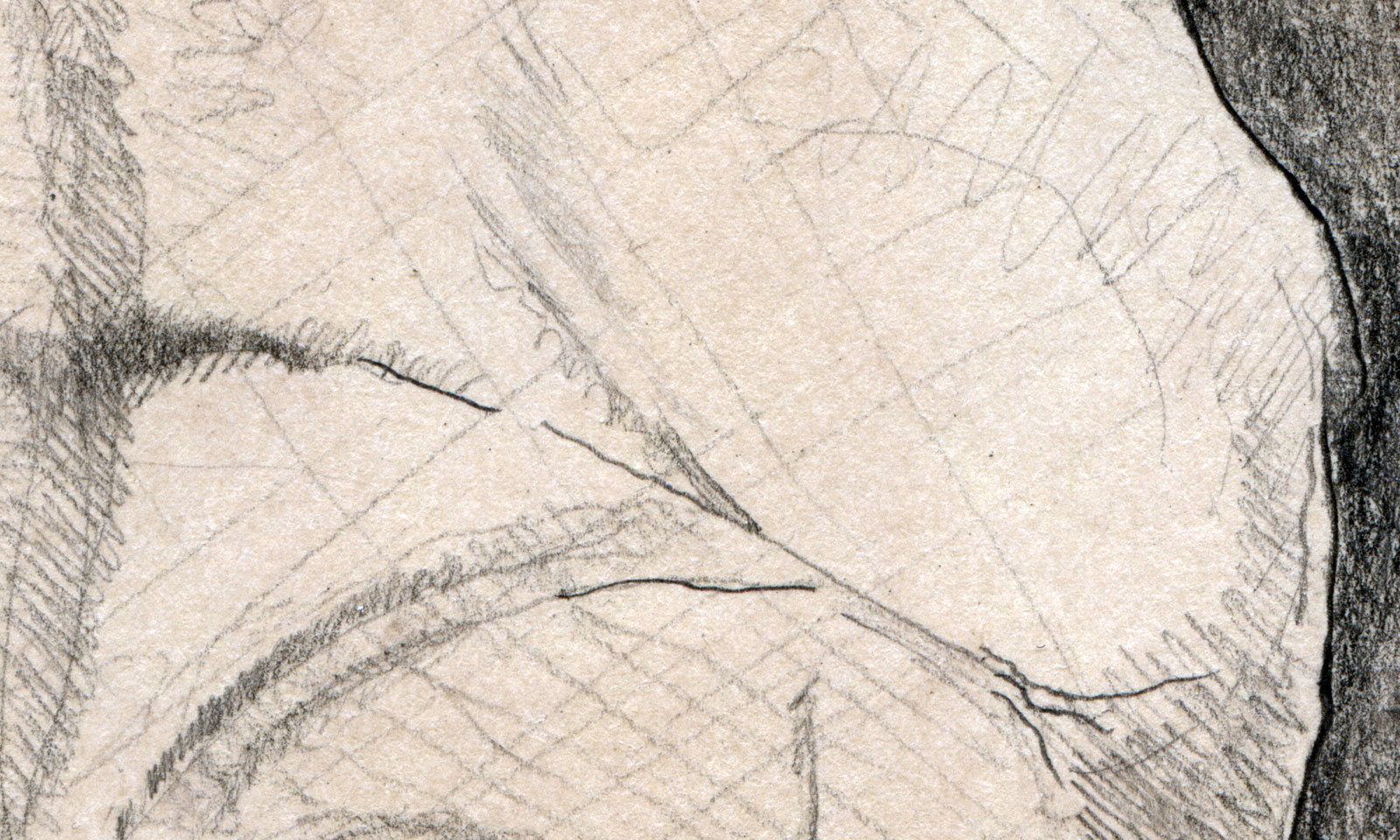 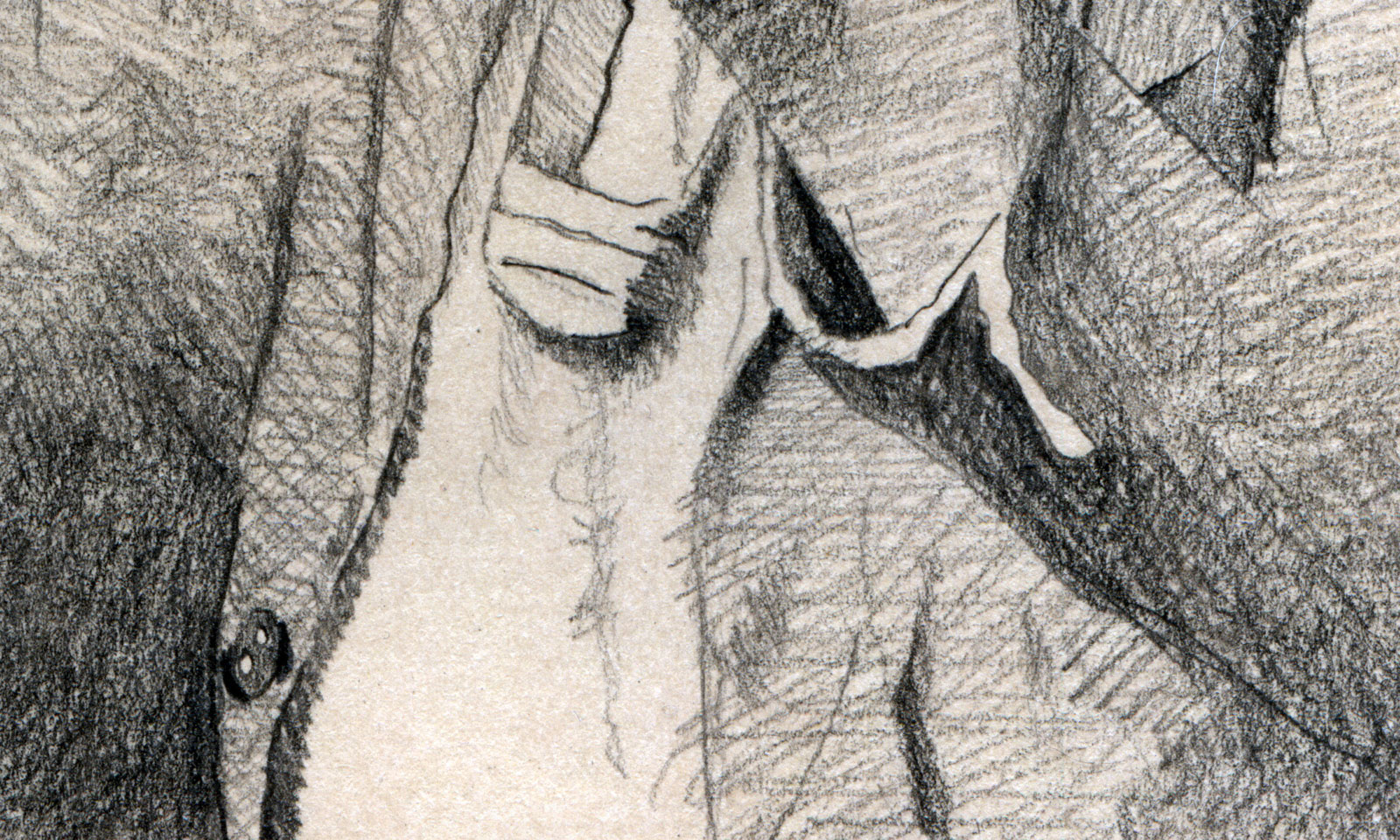 And I am especially happy with the following drawing, which was a tent setup outside in a backyard in the Soulard part of town. It was great to see people just living in the city – literally outside, in tents, for a few days. This was shortly after arrival and someone desperately needed to just set it up and take a nap! (I think it was Kodachi’s tent.) 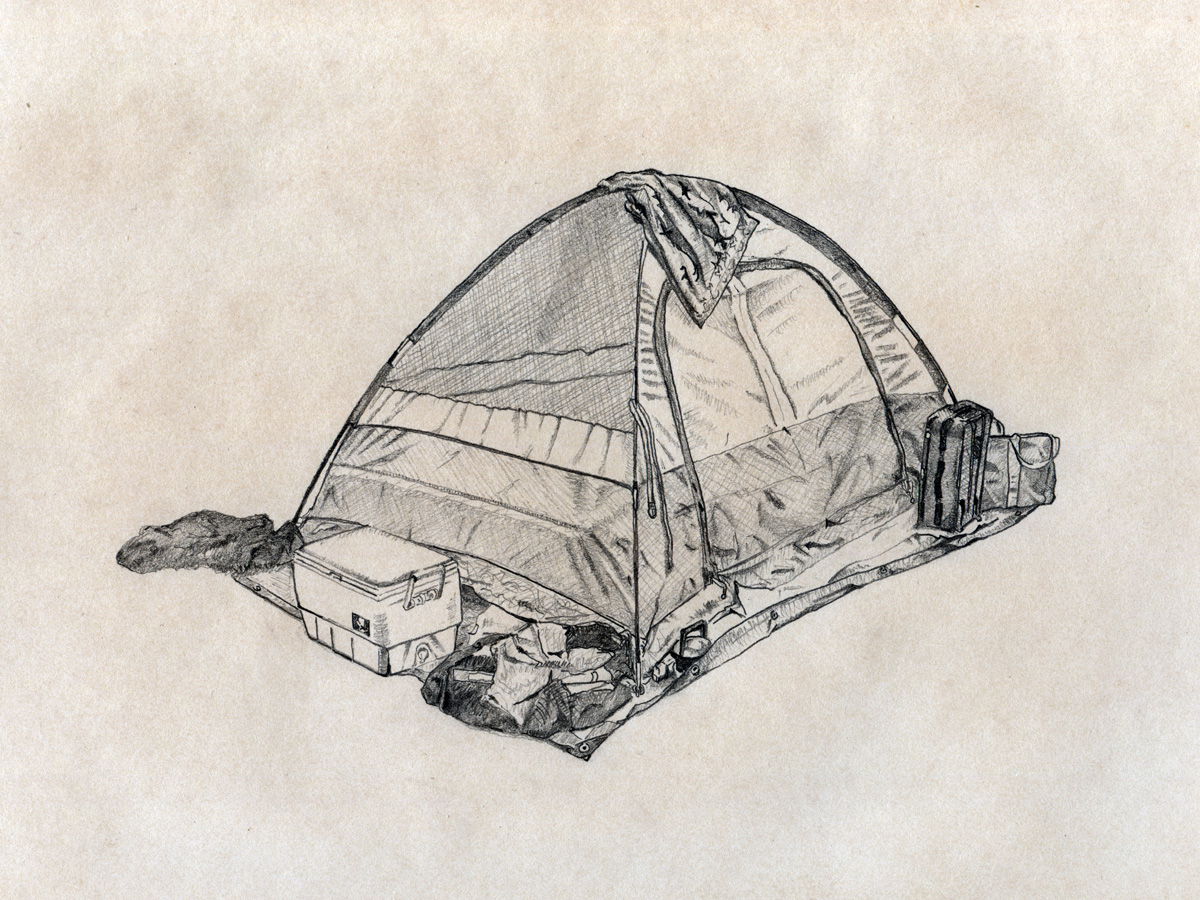 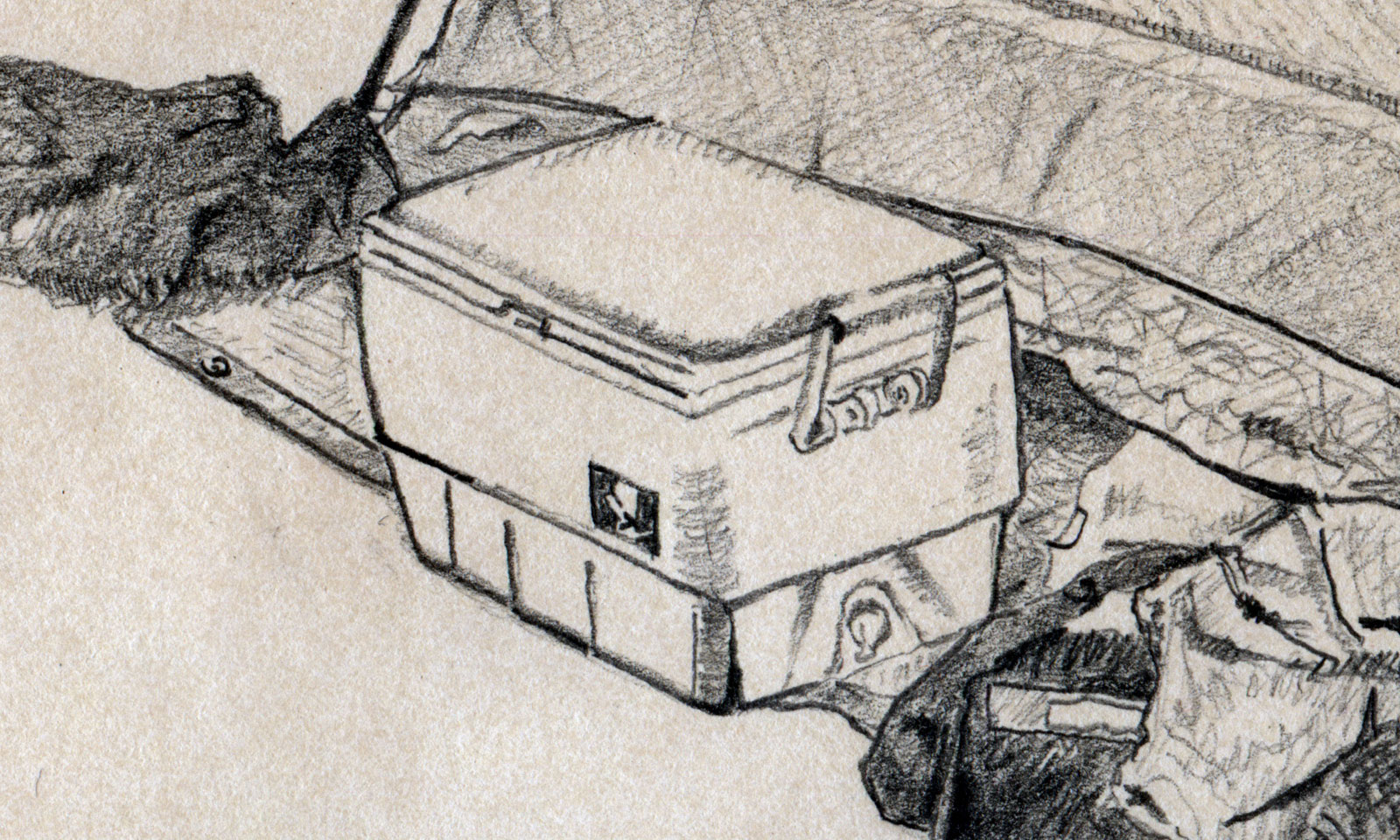 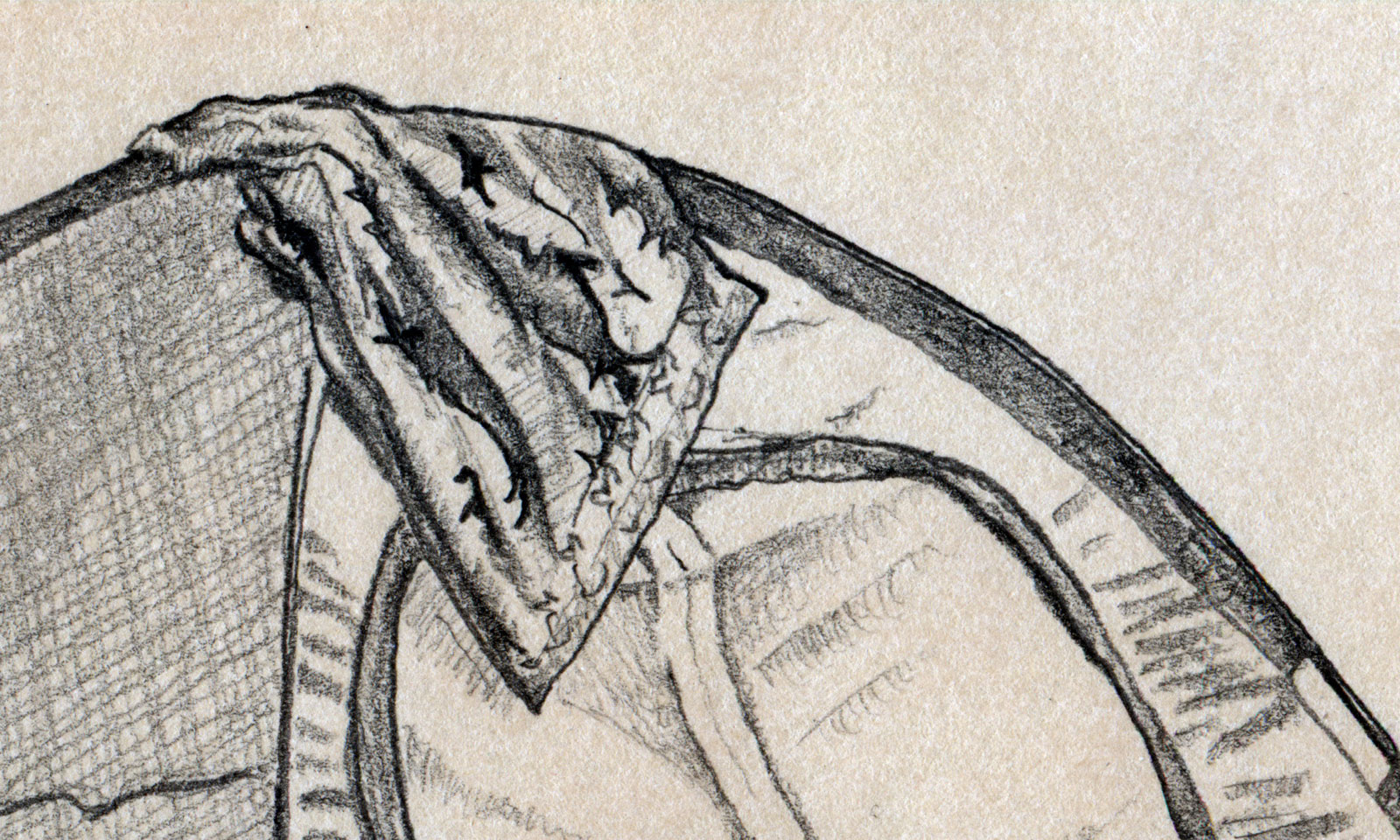