‘We’re All Ex-Somethings’ – Art by US Prisoners

And now for an exhibition of art by prisoners in the United States. As far as I could tell all the art was by currently-serving prisoners, save one artist now known for his activism outside of jail. Most of the work was visual, and flat, given the very limited resources prisoners have to work with. Pen was a common medium, and yet even something as simple as that was tested and pushed to the limits – fascinating what artists do when time (and rent, frankly) are not up against them.

The setting was one of the fourteen houses surrounding Nolan Park on Governors Island – so the lighting is a bit inconsistent, the wall paint visibly cracking and peeling – likely lead-based. But the work was astounding and one of those surprises you always get on a visit to Governors Island and taking the extra effort to really explore what the buildings have on show any given season.

The exhibition’s complete title was “Escaping Time: Art From US Prisons,” and it was organized by Safe Streets Arts Foundation. 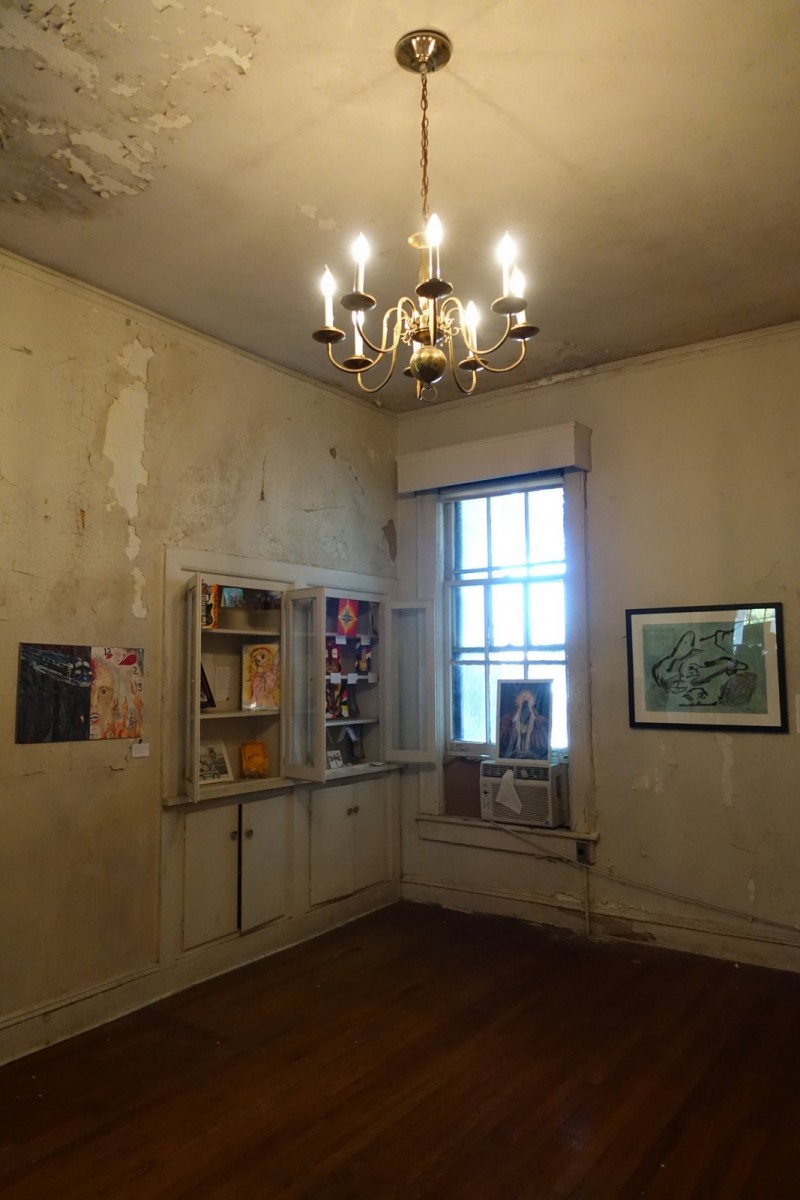 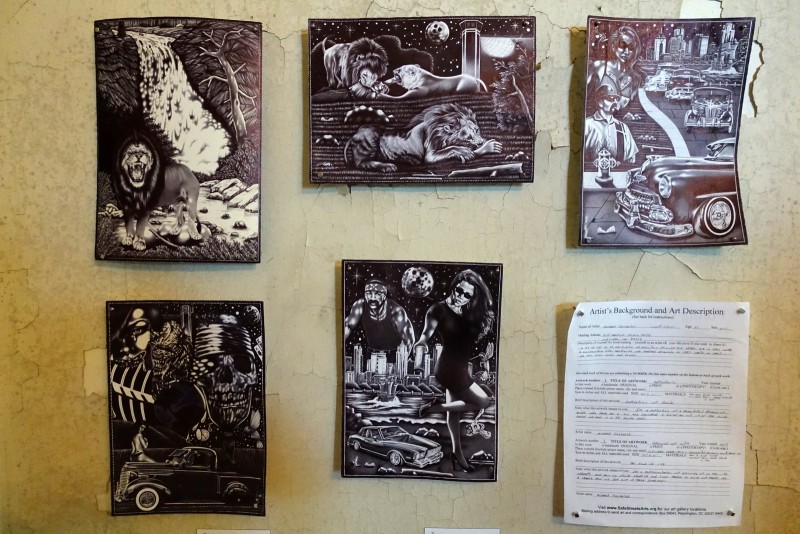 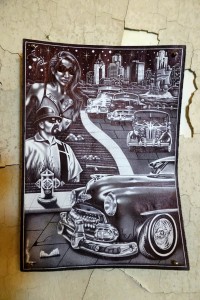 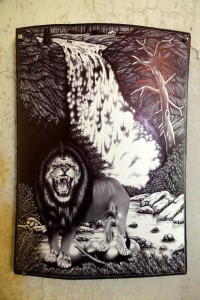 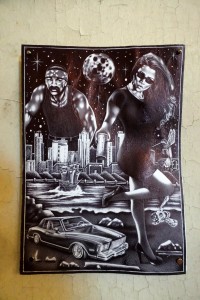 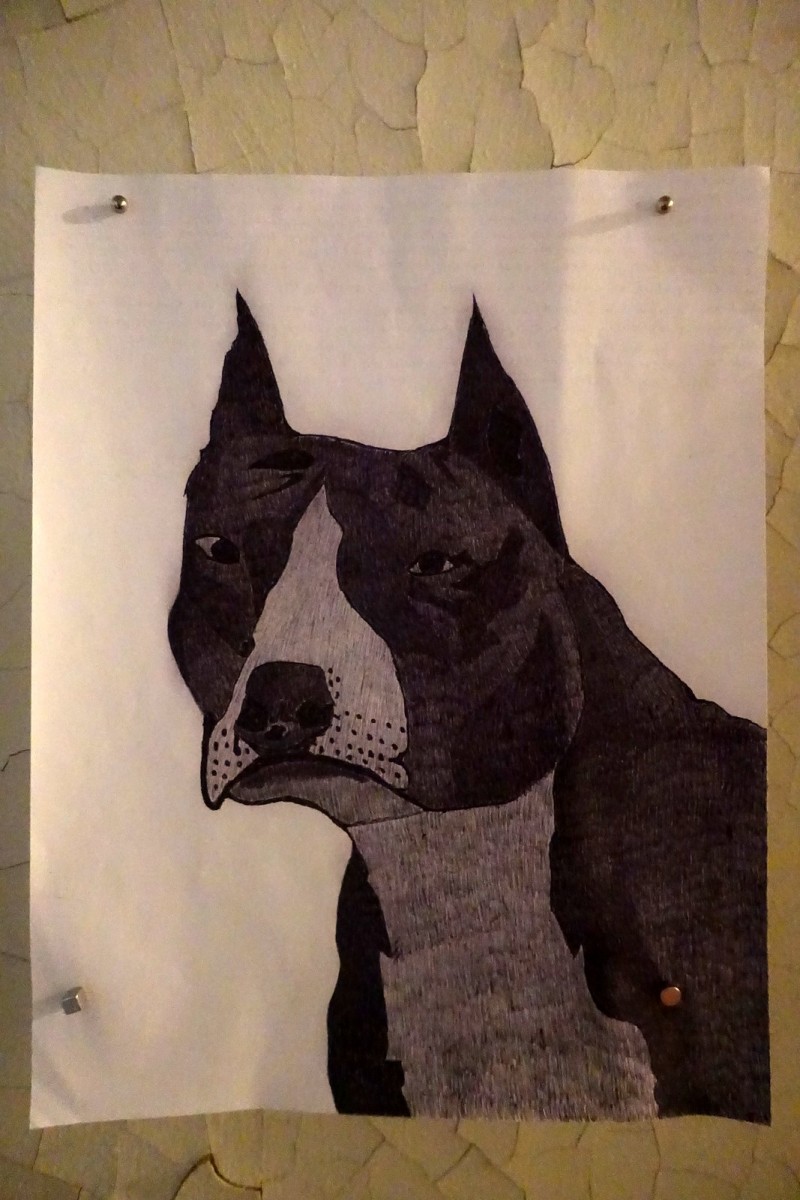 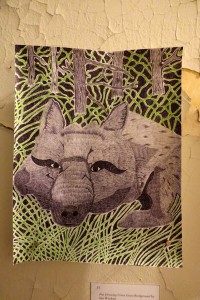 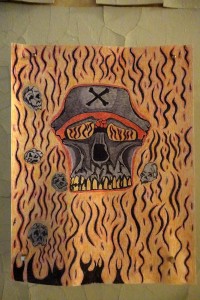 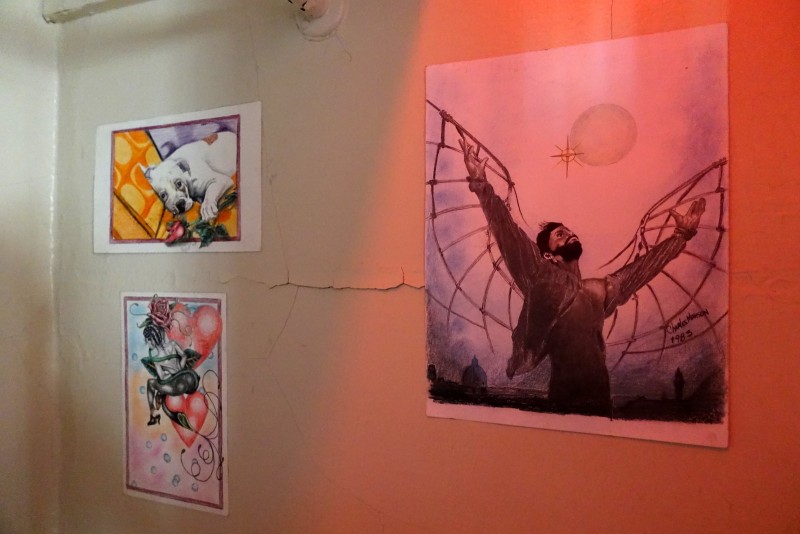 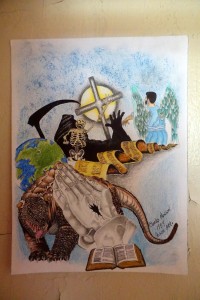 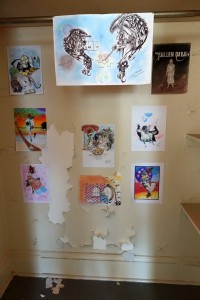 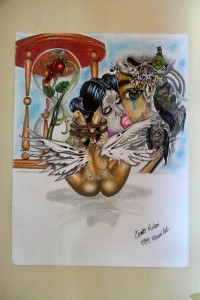 But probably my favorite work of the show were these delightful ballpoint pen bird drawings by Daniel Landry from San Quentin State Prison, currently on Death Row – Landry fatally stabbed another inmate on August 3, 1997 while serving another sentence. (I guess you can find his work on art by prisoners websites, but these are still my favorite from what I’ve seen.) 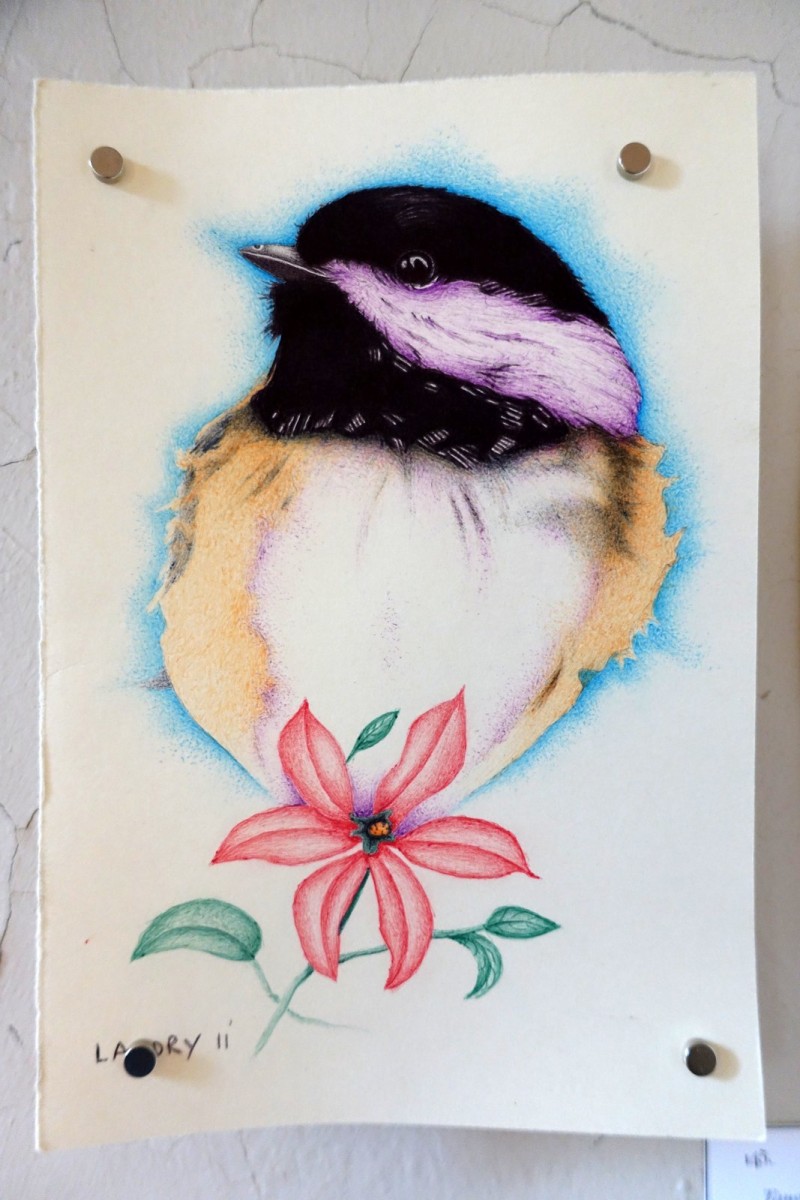 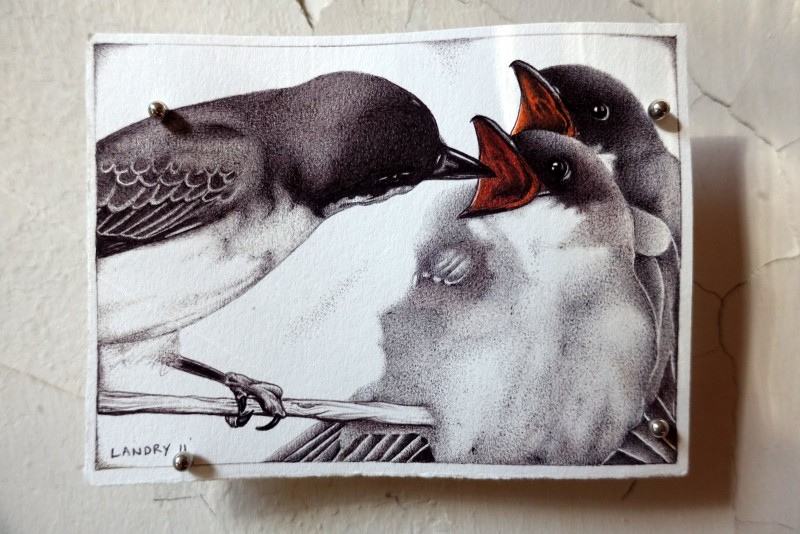 Here was a group display by eight separate artists all working in similar size: 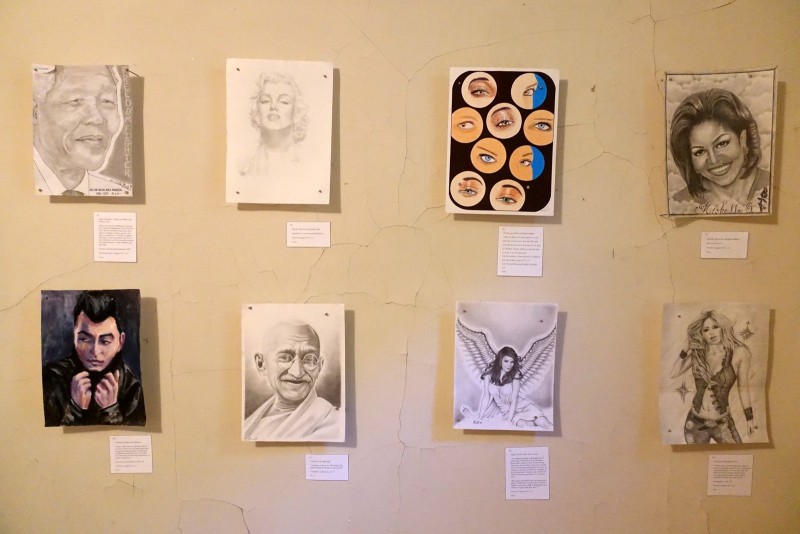 And lastly there was this room of installations by former prisoner turned artist & activist Anthony Papa – his paintings are OK-good, but these installations were spot-on and said some things – literally, with words! – that the paintings didn’t/couldn’t: 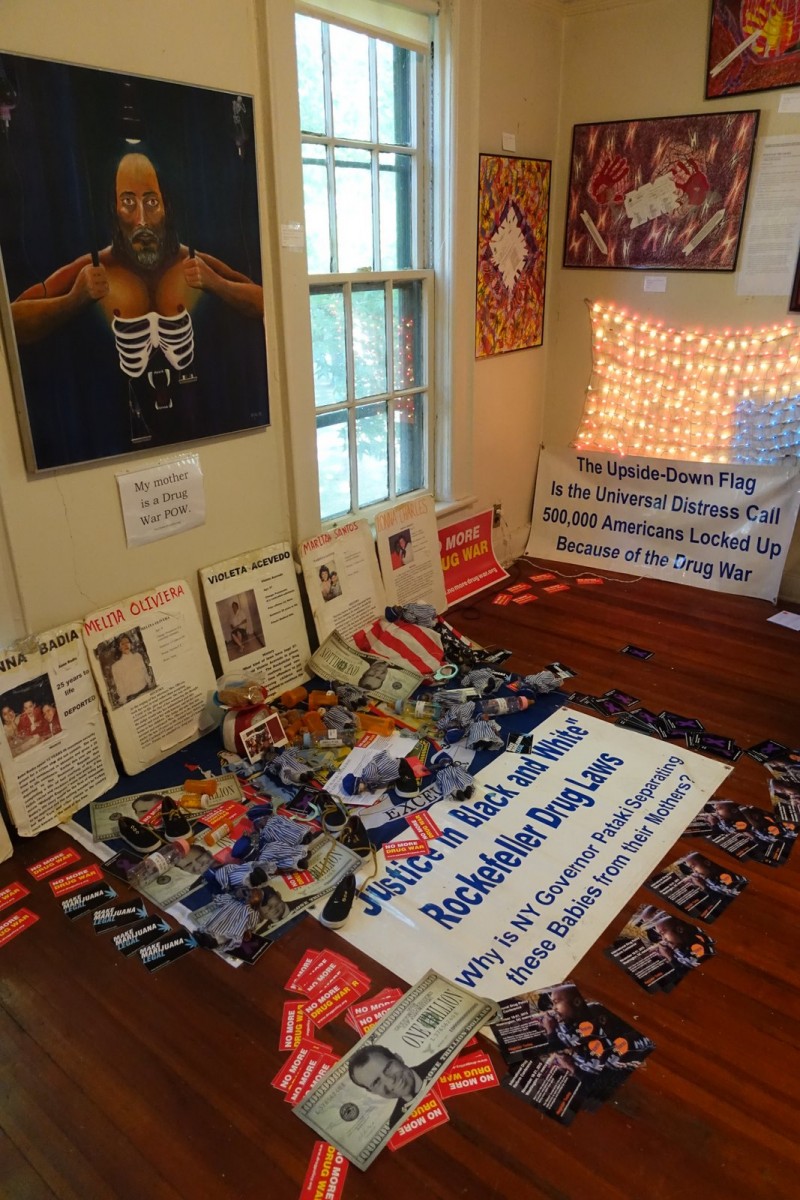 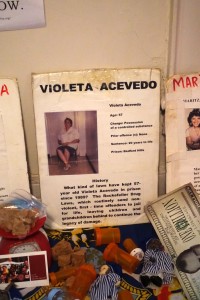 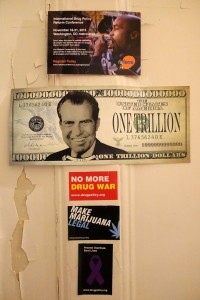 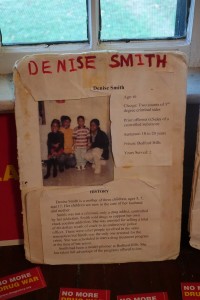 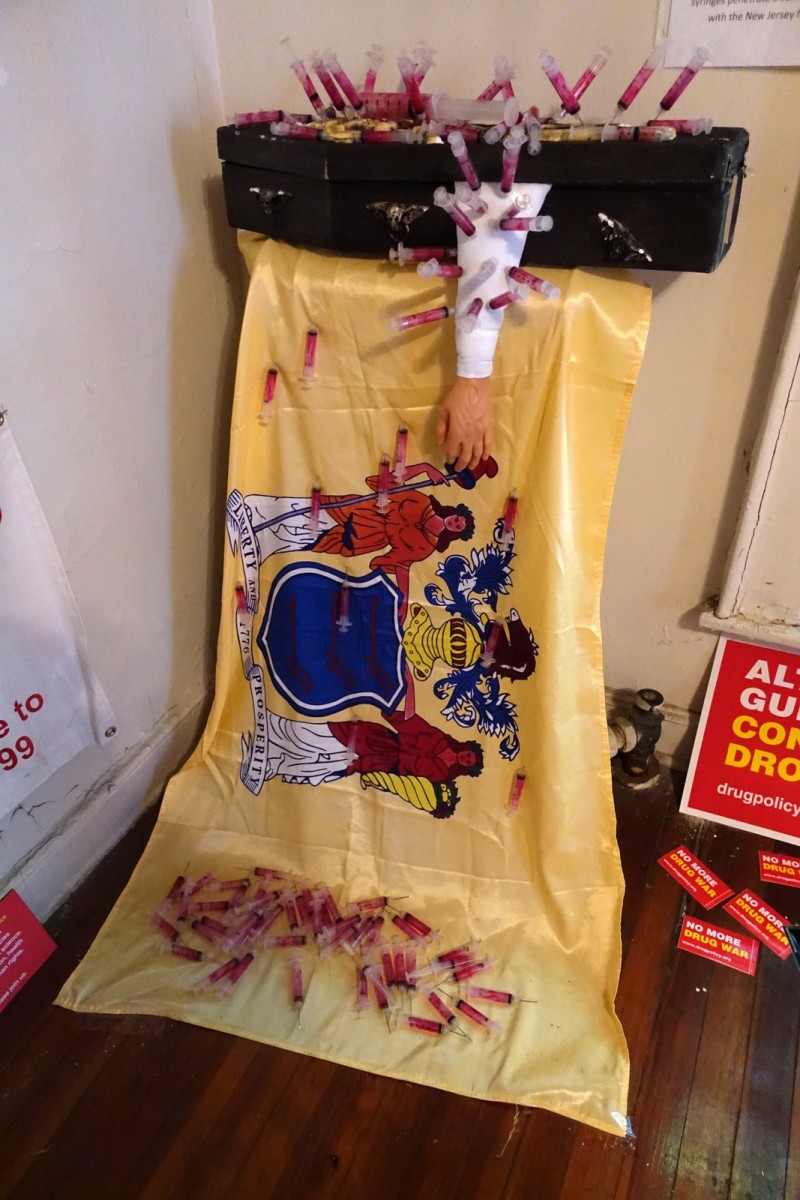