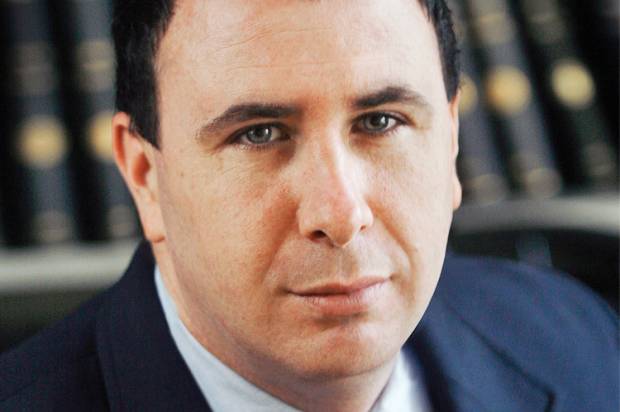 DISCLAIMER: 2014 election numbers are still trickling in, so the numbers below are a snapshot when I compared this year to 2010’s midterms numbers.

Jim Acosta says the POTUS’s electorate “rejected” him in the midterms; Jonathan Chait says “The Obama movement melted away almost immediately” after the “giddy wake” of 2008’s election of the first African-American POTUS.

They’re both dead wrong – and more pundits like them. Wrong.

Now remember the beltway wisdom is “2010 was a tea party/Republican ‘wave'” and “2014 was a drubbing of the Democratic party” and, ultimately, wrongly, “the future is with the Republican party” because Democratic voters don’t show up in midterms.

“The future of the state is red. It’s gone conservative since the days of Clinton as Governor.” Etc. etc.

Now this was a fun state to watch. Nunn should never have stood a chance, and she not only challenged the Republican, but these numbers are SHOCKING.

Basically, y’all are sphincters when it comes to listening to the PEOPLE.

A Republican won this year, good for them. But if “[Republican] voters turn out for elections reliably, not just in spasms of quadrennial excitement,” (c’mon Chait) then tell me how those numbers make sense.

Another state, that supposedly signaled weakening support for “the Clintons” and the Democratic machine in the first-in-the-nation Hawkeye State:

Republicans had a LOSS of -131,359 voters
Democrats had an INCREASE of +119,984 voters
Again, overall fewer people turned out to vote in 2014 than 2010, but Republican voters specifically dropped off in huge numbers.
Read another way: more than 130k voters were less excited by Joni Ernst in 2014 than they were by Chuck Grassley in 2010. Stick that in your punditry pie.

Now there are other states — shame on you Colorado — where the numbers showed an increase in voter turnout that largely favored Republicans. But by and large the LONG-TERM TREND favors the Democratic Party.

Pundits really should go state-by-state-by-state and write thorough articles instead of infusing hyperbole and their own cynicism and skepticism when pretty objective numbers suggest otherwise.

Take all this into account when you consider that 34 Senator seats are up for grabs in 2016, including, you guessed it: Arkansas, Georgia, and Iowa (seats currently held by Republicans). If GA and IA see another 100,000+ Republican voters drop off and 100,000+ Democratic voters gained, you can see where things are headed: a minority-majority coalition of Democratic voters. For at least the next 30 years.

Unlike them, I don’t get paid to write this.